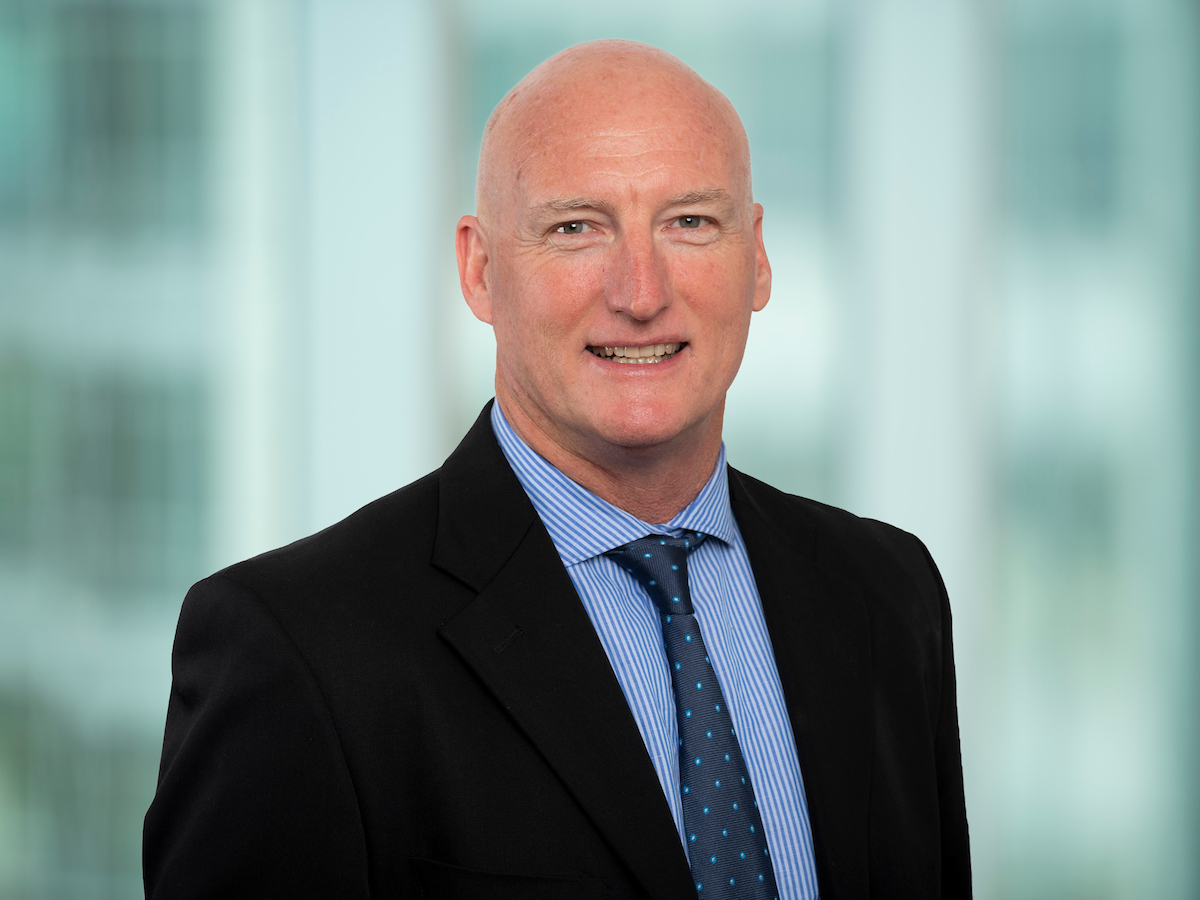 Stephen has 35 years in the aviation industry with experience in all Air Traffic Control operating areas including Tower, Enroute and Terminal Area environments.

Stephen held accountability for the portfolios of Safety Management and Procedure Design and Development for the Sydney Air Traffic Control Terminal Control Unit and has an in-depth knowledge of Air Traffic Control operations in a parallel runway environment.

Stephen is highly experienced in managing and optimizing air traffic operations within and around busy terminal airspaces and airports to ensure the safe and expeditious flow of a mixed fleet of air traffic.

Stephen was instrumental in the introduction of The Australian Advanced Air Traffic System (TAAATS) into the Sydney Terminal Control Unit.

Stephen has conducted Safety reviews of Parallel Runway operations for Sydney Airport, applicable to operations in both visual and instrument conditions, to improve procedures and mitigate identified risks.

Stephen has co-chaired the joint airspace and procedures technical analysis team for the airspace associated with the current planning of the Western Sydney Airport.

Stephen holds a Diploma in Aviation and is also a qualified Air Traffic Services Investigator.